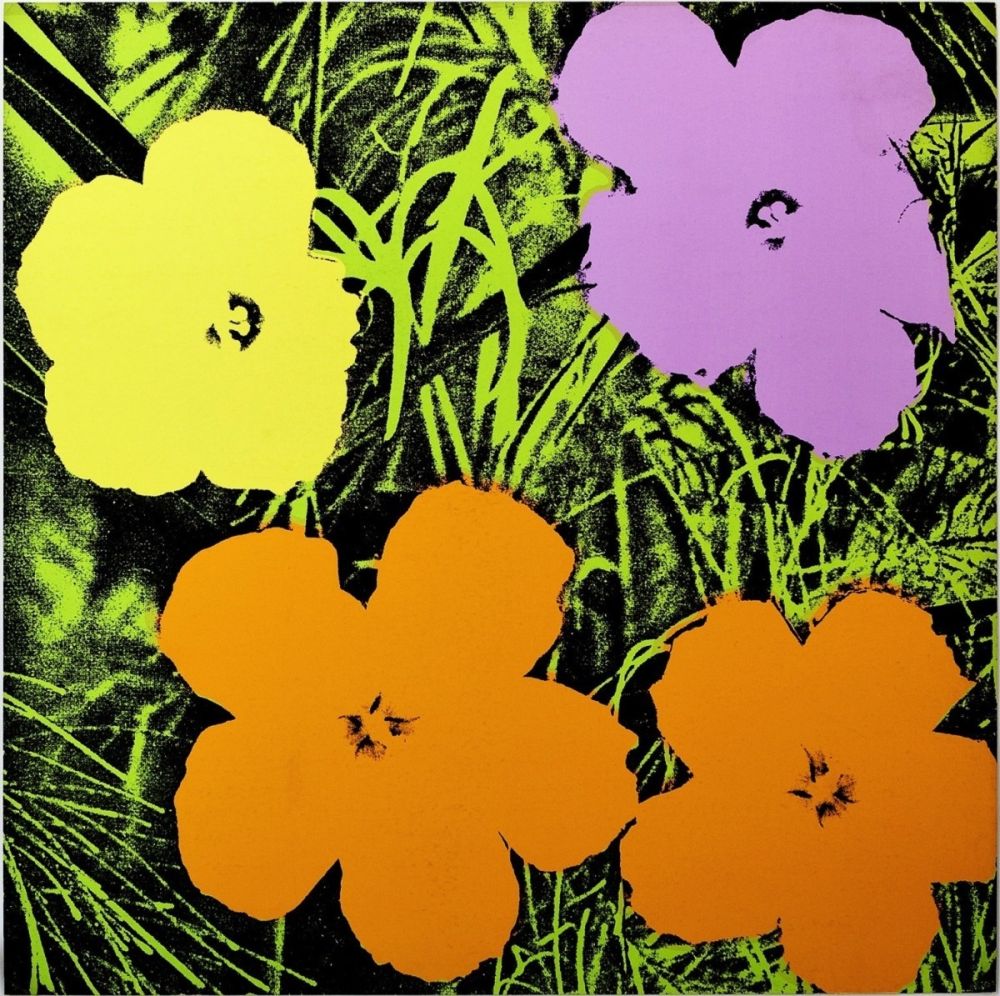 Flowers are from a portfolio of 10 screen prints that Warhol released 7 years after his sold out Flowers show at the famed Leo Castelli show in New York. The works all feature the same cropped image of a hibiscus flower taken from a photo by Patricia Caulfield Warhol used previously. At the time, Warhol was focused on themes of death and disaster, and the Flowers portfolio was a departure from that subject manner. The Flowers works are some of the most sought after prints by Warhol, as they feature extremely iconic imagery interlaced in the bright colors he became known for. 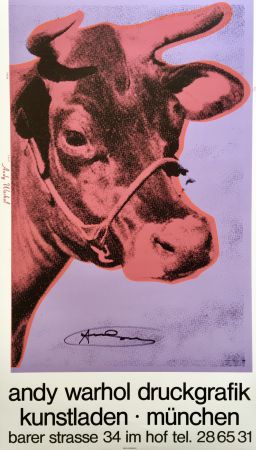 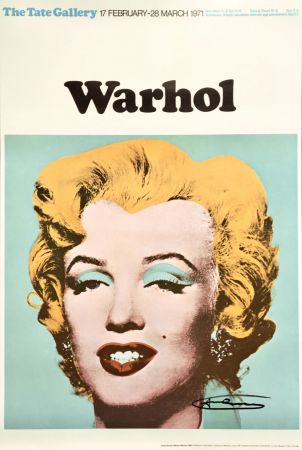 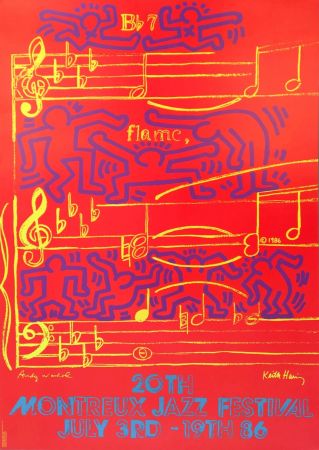 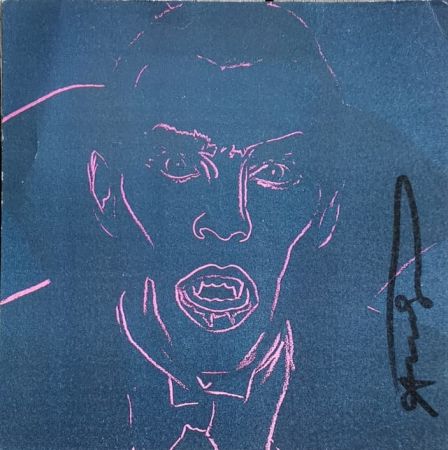 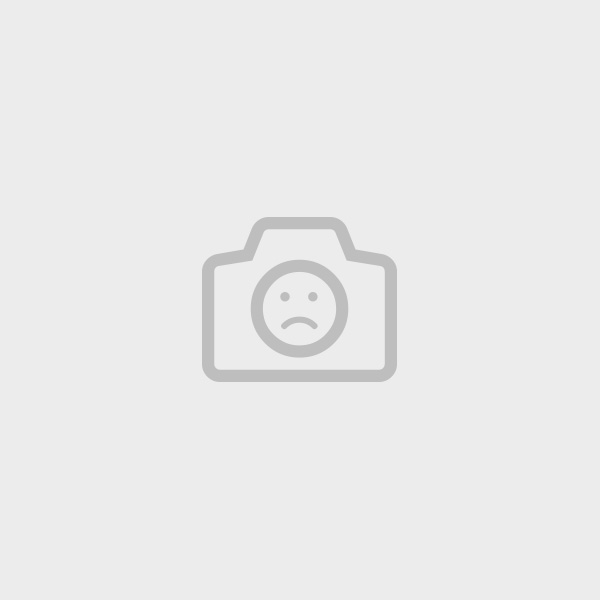 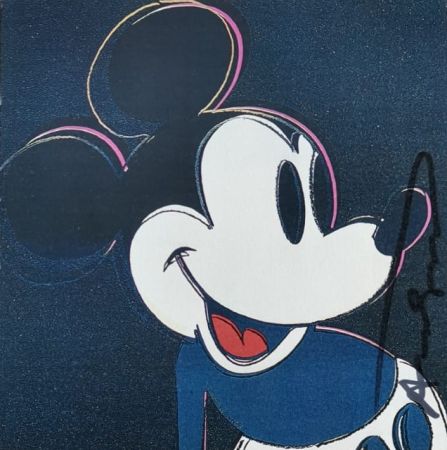 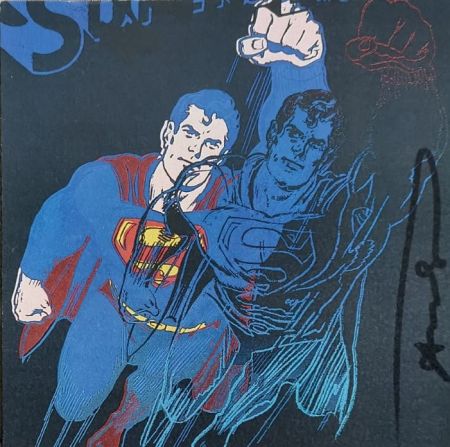