James ROSENQUIST - When A Leak James ROSENQUIST - When A Leak

Super Rare Color Stone LIthograph, printed by Gemini GEL, a book was made on the making of this print it was so complex. 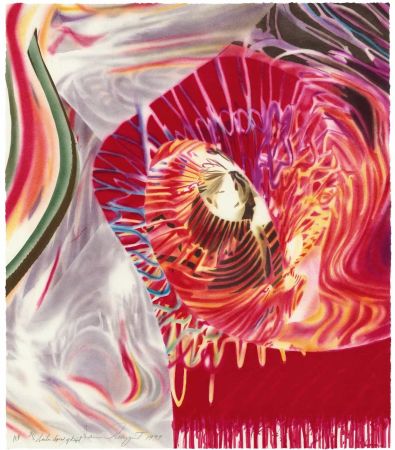 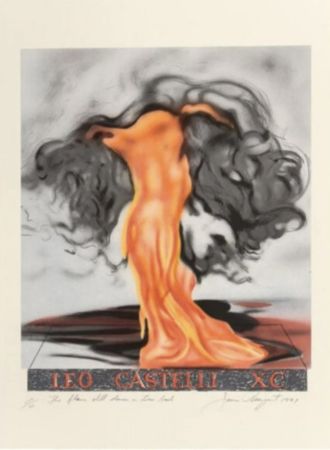 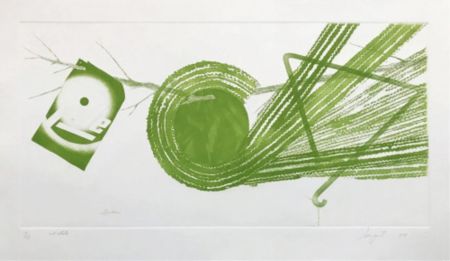