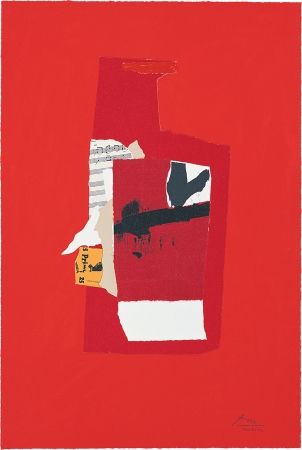 Within Motherwell’s assortment, collage constituted a major component of an oeuvre astonishing in its magnitude, diversity and imagination of scope. His technique of collage emerged when he was invited to be part of a show put on by Peggy Guggenheim alongside Jackson Pollock. He noted that he didn’t know anything about collage prior to this, aside from the fact that it involved cutting and pasting. With his interest in collage are also allusions to his interest in Surrealism and Surrealisms precursor, Dada. Elements of chance and spontaneity interested members of both movements and apparently Motherwell also. This interest in spontaneity is also observed in his series Lyric Suites, however his work somehow seems to remain considered and thought out at all times. The contrived nature of his collage work due to the the central position that painting is given, for with painting there needs to be conscious intervention of behalf of the artist, as it entails a choice of color and of method. 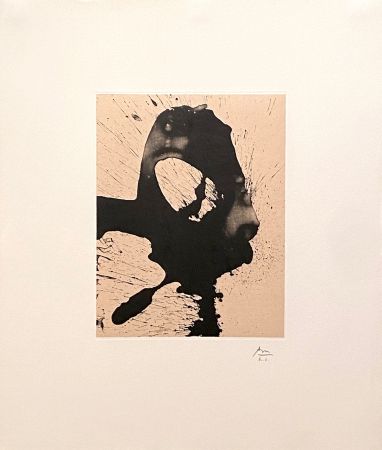 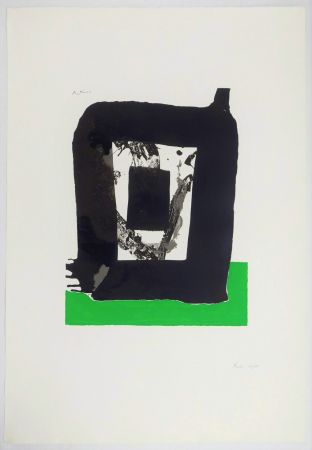 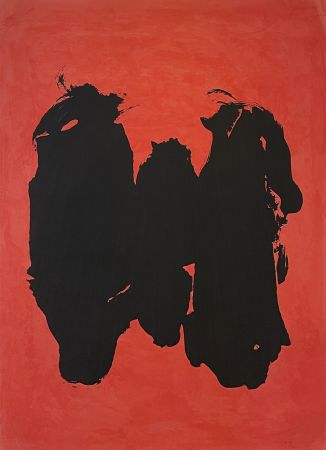 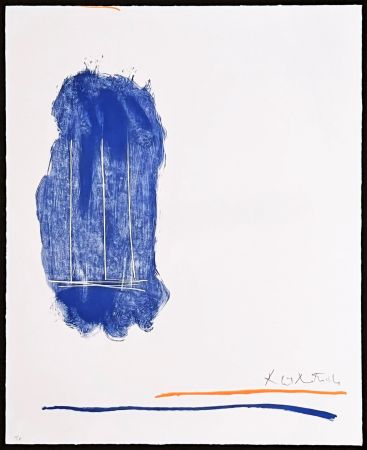 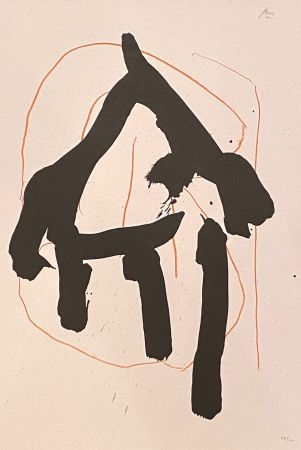 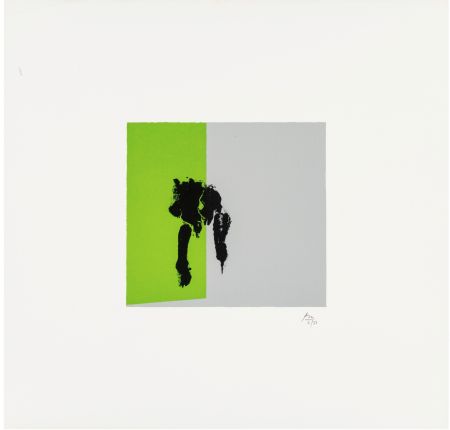 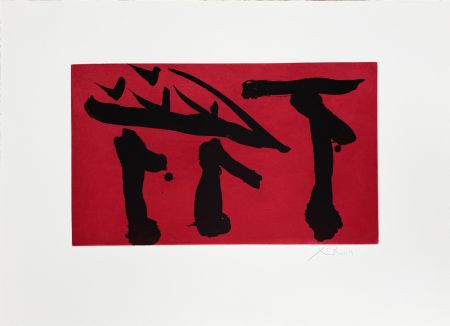 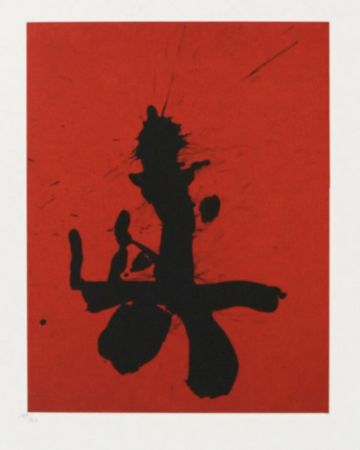 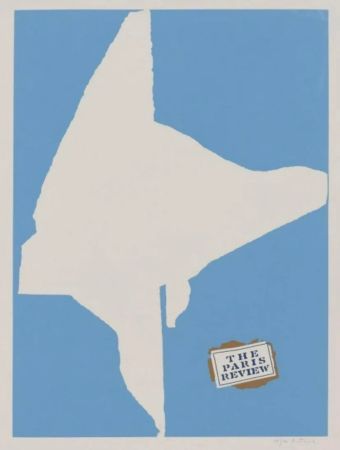 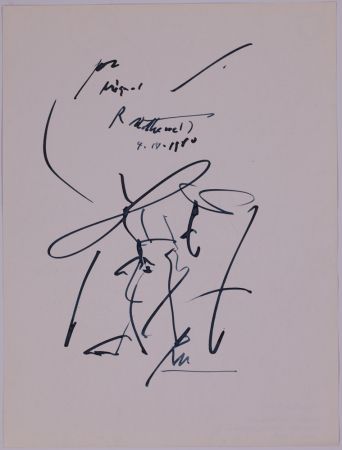 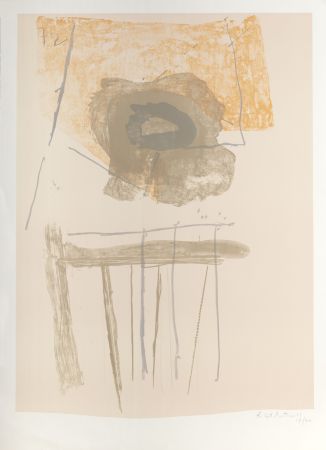